Zeleni odred (“The Green Squad”) fights to preserve Croatia's forests and natural resources by revealing to the public the misconduct, legal violations, and non-transparency of the Croatian national forestry. Zeleni odred calls out against the irresponsibility and failure of the governing authorities to comply with legal frameworks and regulations.

Zeleni odred is distinguished by its continuous and frequent public actions. We collect and document the situation on the ground; we report suspicious actions in the forests and irregularities within the official documentation of the responsible institutions.

Zeleni odred was created and launched by five members of the Croatian Association of Veterans and Social Action (ViDrA). They were later joined by other ViDrA members, insider experts, and whistleblowers such as foresters, lawyers, journalists, and activists; artists and a growing number of the public, who actively participate in viral protests and public actions.

Through regularly monitoring and reporting the numerous violations of the Croatian forestry’s management, we have propelled and mobilised a wide circle of the public. A series of persistent viral protests and public actions resulted in the termination of numerous damaging contracts and reduced the illicit resale of timber.

The harmful management of Croatian forests is part of a broader problem of corruption that is causing the crisis of democracy everywhere. Although Zeleni odred activists are exposed to daily harassment and media censorship blockades, we continue to organise public actions, media reports, file lawsuits in court, and continue to raise international pressure on the authorities. 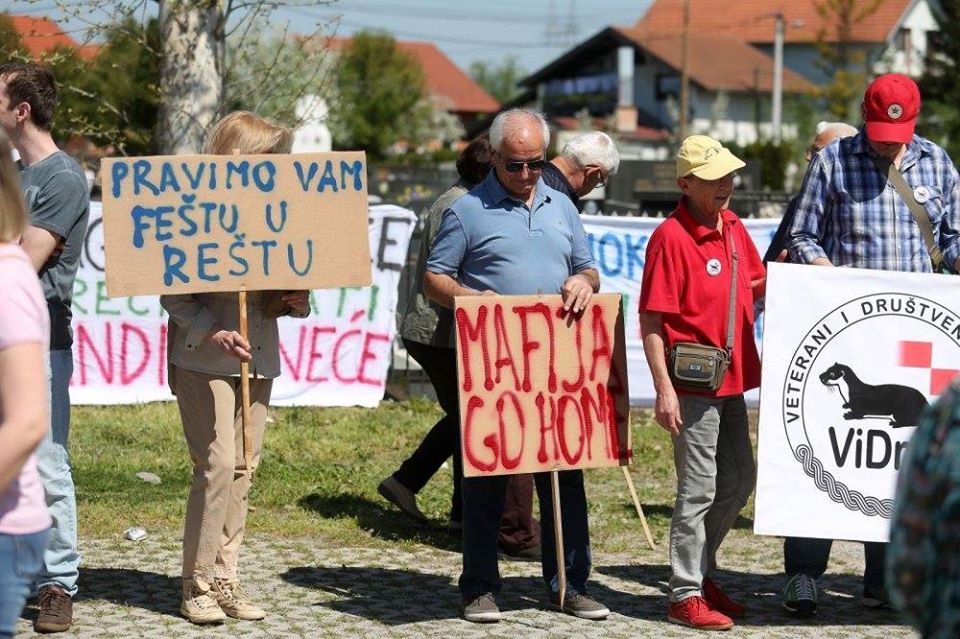 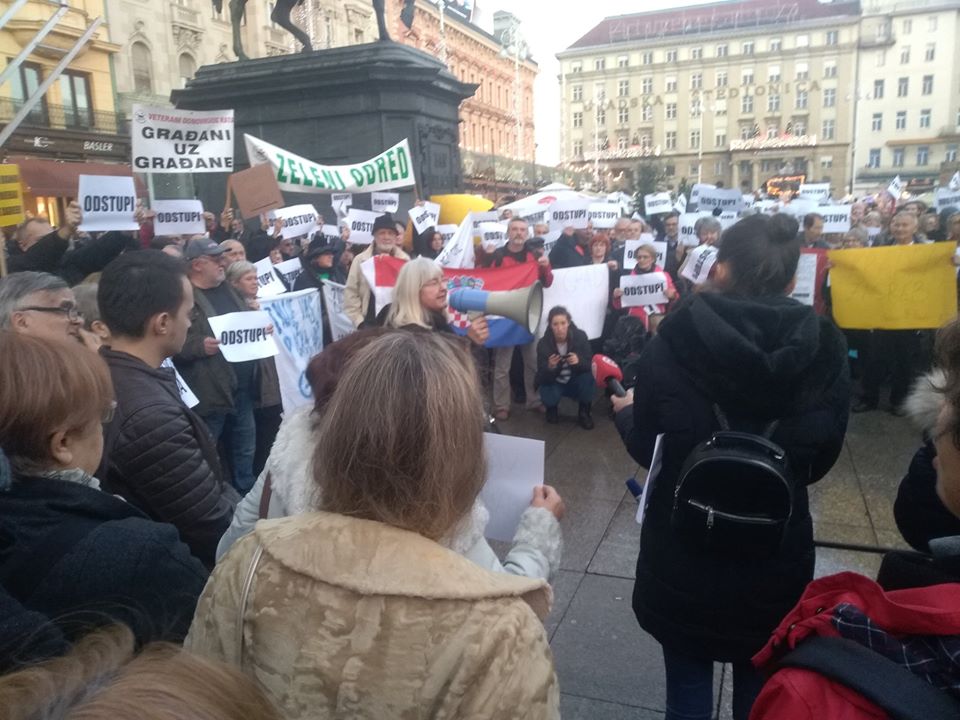 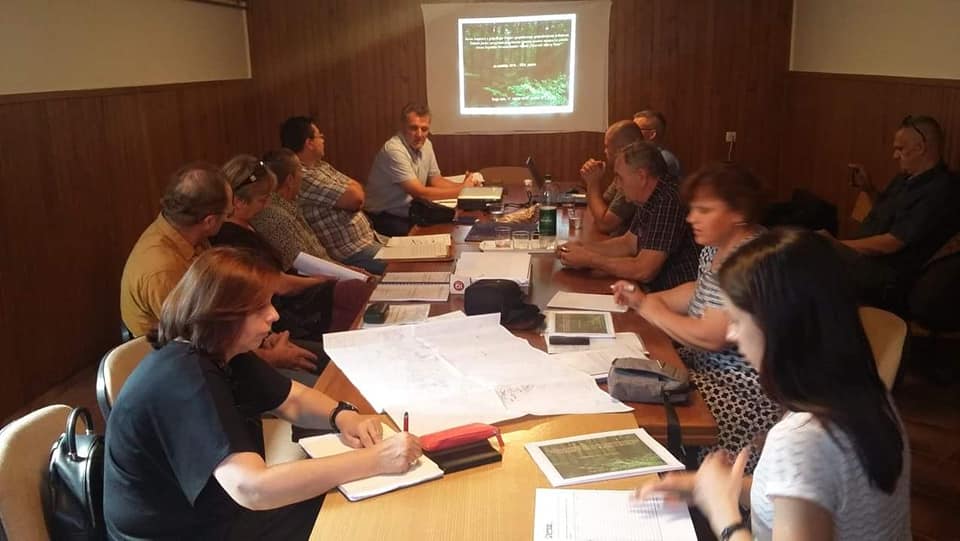 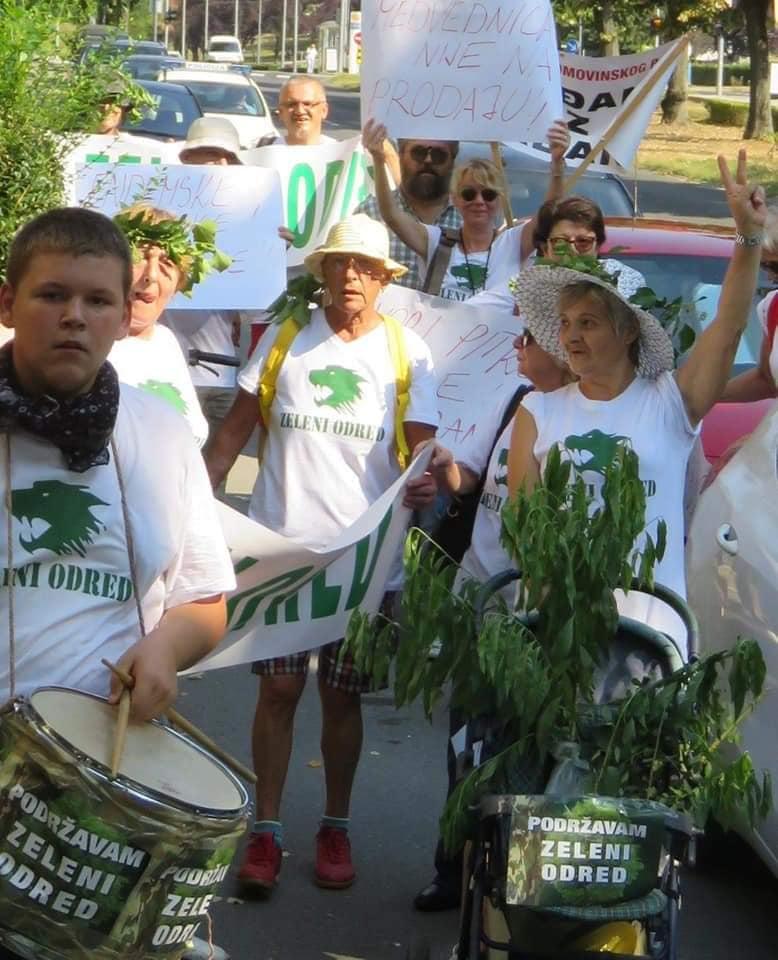 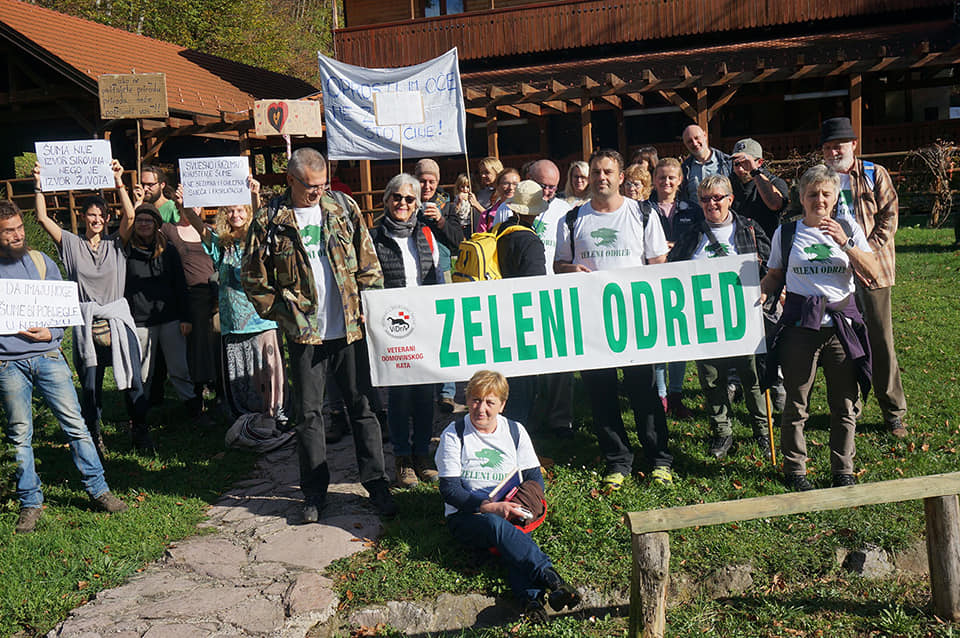