The social net that a young delinquent defines for her- or himself is mobilised in order to elaborate and implement – in shared responsibility – a suitable plan for the future. That can happen within the framework of a release, a compensation, or a "concern" conference. Since the rape of a youth on remand into custody in summer 2013 in Vienna, remand-avoidance conferences are often organised inside the prisons with the aim of persuading the judges in the remand review hearings to release the youths from remand into custody. Already, one third less youths are on remand into custody, although Neustart so far offers such conferences in four of Austria's nine provinces only.

A social net conference trusts the young delinquent to take on responsibility, trusts that she or he can name supportive people who will be of help. To avoid remand into custody, the social net must elaborate a "secure" plan against recidivism. In about 70% of the cases the plans convinced the judges, and the youths were released from remand. In a socially innovative way, a paradigm change has been provoked in the context of juvenile delinquency: let us put our money on social solution potential – it leads to improved accountability. Hence the success in next to no time, multiply visible and acknowledged many a time. 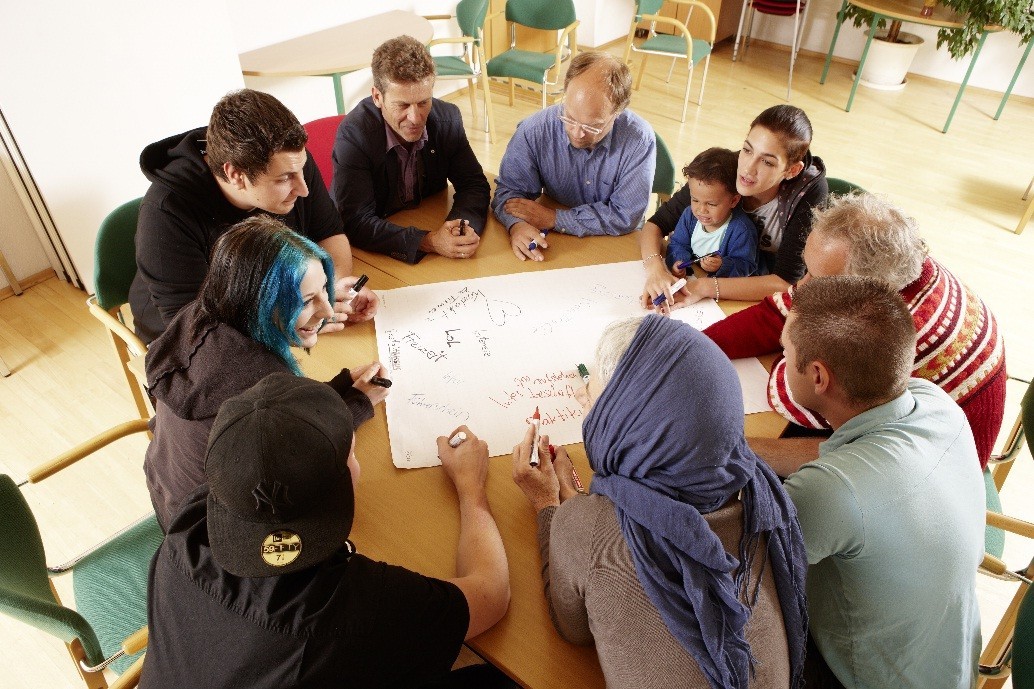